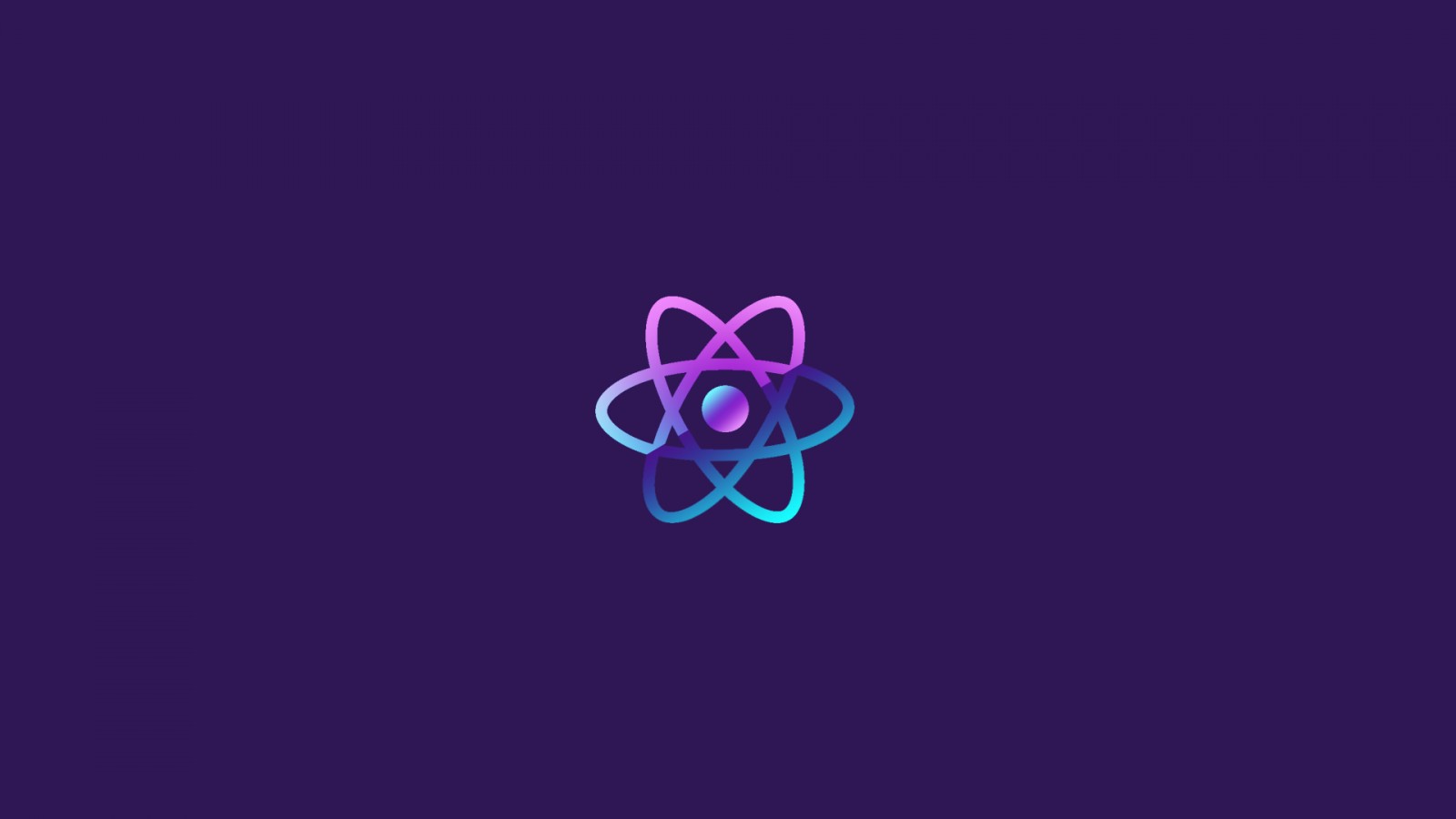 a bit about react

React is a versatile tool that enables intricate designs to feel as if your web application was tailored to your browser. With react you can easily update and scale a website while simultaneously keeping performance as priority number one. Websites can be quite broad, so it’s best to have the right tools at hand. React was developed by facebook and is used among the other sites they own such as Medium, Instagram, WhatsApp and obviously Facebook.

React is quickly becoming the industry standard because it’s a component based system which enables multiple people to focus on many different tasks and gather all those components into one flawless product.

People drift towards react because its main philosophy is that everything is treated as a component. Pretty simple in concept to understand which is why its preferred over the competition i.e. angular. Anyways, for example, let us say you originally wanted just a plain website. Alright, build that in html/css/js. Maybe a few months or years later your company has grown tremendously, now you want a login system for employees, customers, whatever the need case is. If you first built in html/css/js, now you need to redo all that ground work and port over all that over to something more dynamic (React, Angular, Vue, etc...). Plus porting over isn't that simple, comes with bug fixing, remodeling, optimizing, and much more. But if you built that in react for the get go, all it would take is just the login system. Thats it, straight forward to implement. Now you want to sell items on the website, Great! Just make the e-commerce component, and integrate it into your react website. Using react for the very beginning saves time, money, and plenty of headaches to come if you decide on anything else.

React also has a high popularity meaning that people are always creating utilities, plugins, and packages. Meaning that developing for react gets easier as time passes. React uses NPM which stands for Node Package Manager. Allowing developers to quickly get the boiler plate code out of the way and focus on the core web application.